Documentation of an absurdly complex inheritance dispute, crime play, meta-opera with a singer playing a singer, treatise on the sense and nonsense of human immortality - all of this is hidden behind »the Makropulos case/case«. With her inexplicable detailed knowledge, opera diva Emilia Marty stirs up those involved in an inheritance process that has been simmering for a hundred years and ruthlessly exploits the fact that all men have fallen for her for her mysterious intentions.

The soprano Rachel Harnisch made her debut in 2020 in the title role of »Jenůfa« at the Deutsche Oper Berlin (DOB), in 2019 she was Una Moreau in the world premiere of Hector Parra’s »Les Bienveillantes«, directed by Calixto Bieito in Antwerp. After her first Emilia Marty in a new production of »The Makropulos Case« under Tomáš Netopil in Antwerp, she made a guest appearance in this production at the Brno Janáček Festival in 2018 and in Geneva in 2021. In 2017 she made her very debut at the DOB in the premiere of Aribert Reimann's »L'Invisible«, 2016 as Rachel in »La Juive« directed by Olivier Py under Daniele Rustioni in Lyon. She made a guest appearance in Strasbourg with the same role – in a production by Peter Konwitschny.

She was last seen on the concert stage with Mahler's 4th Symphony at the Enescu Festival in Bucharest under Daniele Gatti and with concerts at the turn of the year 2021/22 with the Zurich Chamber Orchestra in Lucerne and Zurich. Rachel Harnisch regularly gives guest performances with conductors such as Antonio Pappano, Eliahu Inbal, Roberto Abbado, Fabio Luisi, Jeffrey Tate, Roger Norrington, Douglas Boyd, Mario Venzago, Zubin Metha, John Eliot Gardiner, Ingo Metzmacher, David Zinman and Paavo Järvi. She worked closely with Claudio Abbado. In addition to numerous recordings that document her diverse artistic work, she recorded Hindemith's »Ein Marienleben« with the pianist Jan Philip Schulze. 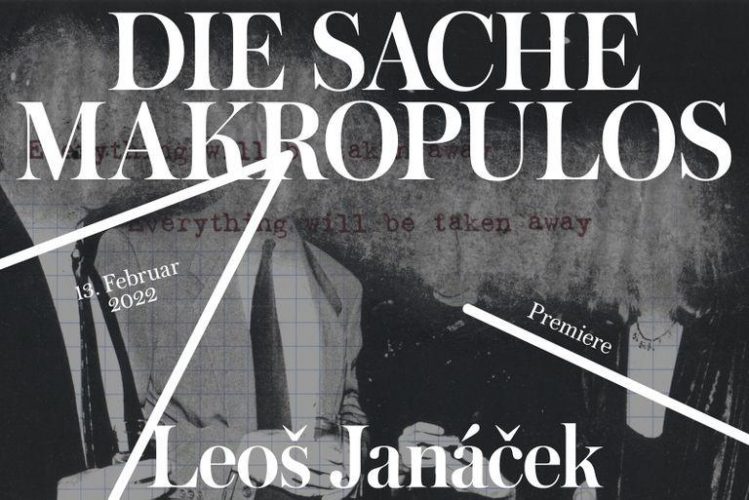